As a senior line 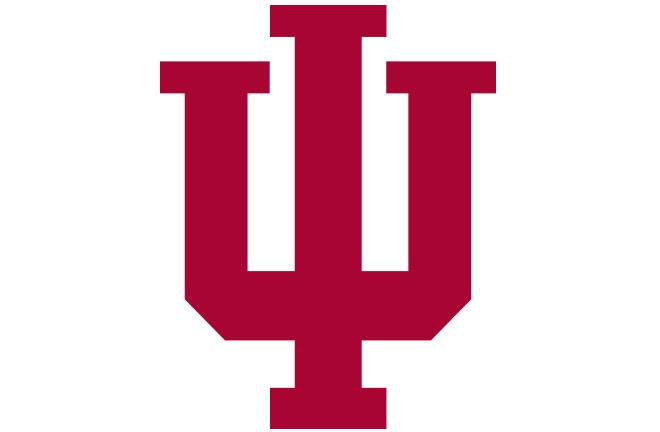 Ken is humble about his accolades, preferring to share fun stories about his teammates and interesting details about certain games. Of the 1968 Rose Bowl versus USC, Ken likes to say, “I did one thing the Los Angeles Police Department couldn’t do: catch O.J. Simpson.” 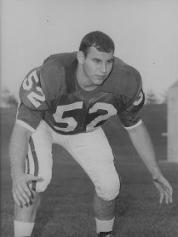 We’re thrilled for Ken to have received this prestigious recognition, and hope that you’ll join us in congratulating him.