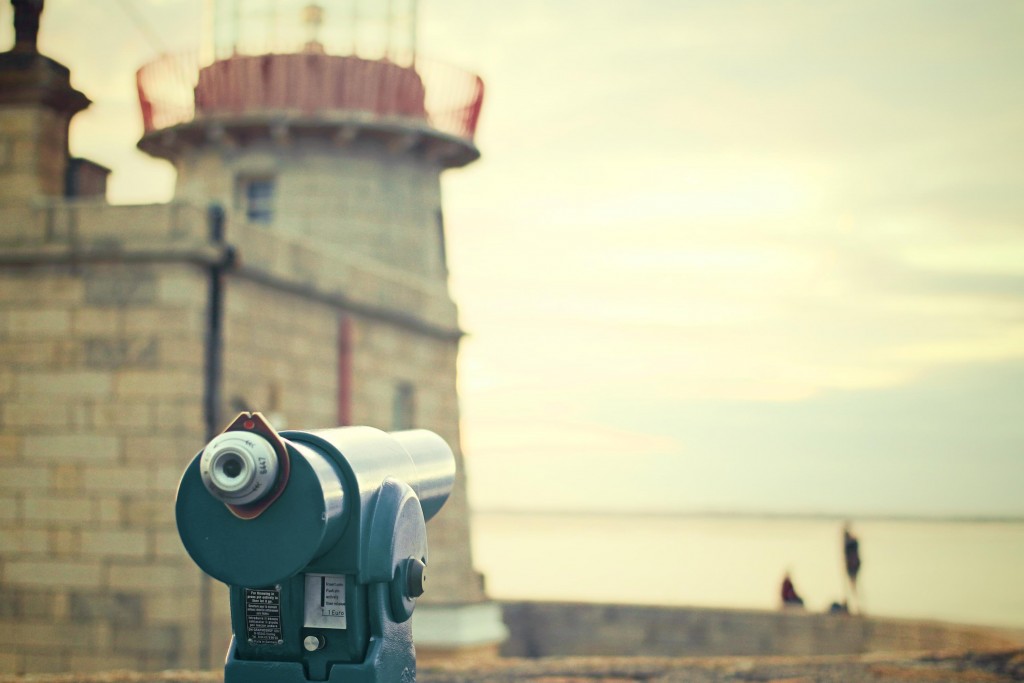 Billionaire activist investor Carl Icahn is speaking out about the dysfunction in government and in corporate boardrooms in a 15-minute video, Danger Ahead, available at carlicahn.com. Icahn built his impressive empire by amassing large positions in companies in order to force significant management or organizational changes for profit. He certainly likes to shake things up when he gets involved.

Icahn’s reputation is as imposing as his wealth and both were built upon decades of successful “activist” investing. In the 1980s, we called it corporate raiding. He was involved in the fight for RJR Nabisco, subject of the book and movie Barbarians at the Gate, and the turbulent reorganization of airline TWA. His tactics have been described as ruthless at times, and he’s known as somewhat of a brash, in-your-face loudmouth who likes to make waves. In 2013, he went toe-to-toe in a heated debate with fellow activist giant, Bill Ackman, over the scruples of Herbalife live on CNBC.

As you watch Icahn’s video – and we encourage everyone with an interest in investing to do so – it is important to consider his background and current motivations for speaking out. In the video he mentions Apple, in which he has a large and well-publicized position. (Icahn started tweeting in 2013 and very quickly began using Twitter to tout specific holdings.)

We currently have a large position in APPLE. We believe the company to be extremely undervalued. Spoke to Tim Cook today. More to come.

Since then, he has tweeted prolifically about Apple’s undervalued stock. He is also is backing Donald Trump in the GOP primary. They share some tax reform ideology, and Icahn believes Trump can perhaps successfully shake-up Washington like he as so many companies.

Icahn covers lots of topics in a short amount of time, and it’s hard to argue with much of what he says. Unfortunately though, he doesn’t identify a specific trigger for the danger ahead, nor does he offer any actionable investing strategy for navigating the calamity he portends. His video does provide a good synopsis of the current environment and outlines addressable dysfunction. Here is Peloton’s take:

According to Icahn, these are symptoms of government short-sightedness. He also addresses dysfunction and myopia in the boardroom, which has given rise to what he calls an “earnings mirage.” His contends that corporate profits today are result of financial engineering rather than strong fundamentals. He primarily blames cheap money due to low interest rates.

He says companies are taking advantage of the low cost of capital to buy back shares or acquire other companies as a means of boosting earnings per share in the short-term – rather than making smart investments that create economic activity and shareholder value longer-term. This is an over-generalization for sure, but certainly there have been cases where cash was burning a hole in a company’s pockets and capital was spent sub-optimally. He says corporations are being neglected in spite of cheap money, as evidenced by the age of plant, property, and equipment (PPE) in service in America. Again he did not elaborate on the potential fallout or offer investment ideas as a result, but he seemed to suggest that fixing the repatriation problem would lead to higher capital expenditures on PPE in the U.S. Good point. We think this also means that enterprise spending is “pent up” and will help drive the future economy. It also proves (as Peloton has long believed) that the transmission mechanism by which low rates boost the economy is still broken. Therefore, if and when the Fed finally acts, marginally higher interest rates will not hurt the economy.

Icahn says that low rates create asset bubbles. He believes that the Fed’s low rate policy during 2002-2003 led to the crisis in ’08-09. We believe the larger factor last decade was the Fed’s telegraphing it’s strategy to raise rates gradually for years. (This is why we want the Fed to hike sooner than later and ultimately be less transparent about what might follow.) Icahn warns that today’s persistently low rates are creating dangerous bubbles – most notably in high yield (junk) bonds. He forecasts that this will end badly for investors, but he doesn’t identify a trigger or elaborate on the expected fallout. We agree that there is a lot of money hiding out in misunderstood yield-enhancing products like junk bond funds, and if everyone heads for the door at the same time, it could be ugly. But this is nothing new.

Icahn goes on to say, “Wall Street does what Wall Street does best – sell securities.” It sure does. Whatever the perceived need (no matter how misguided, unsuitable or inappropriate) bankers concoct a product to satisfy it and then sell it like crazy. It is then pushed into portfolios until widespread ownership overwhelms any reasonable liquidity necessary when Mom & Pop want out. He likens the bubble in junk bonds today to the overuse of mortgage-backed securities (MBS) that were gorged upon leading up to he housing bubble and subsequent meltdown. Again, it is hard to disagree with the comparison, but just when and how it ends is unknowable even by Carl Icahn. He makes a lot of good points, but at the end of the day Danger Ahead is a vague admonition from a man who has seen a lot and done extremely well– not any sort of plan for dealing with a specific danger ahead. It just may be his way of shaking things up again.